Constanza Chorus is a City of London based choral society which was started in 2010. We’re a large and sociable choir, whilst still striving for musical excellence, led by charismatic conductor Joanna Tomlinson.

We perform three concerts a year in London churches or concert halls, including Cadogan Hall, alongside projects like recording, workshops and tours. 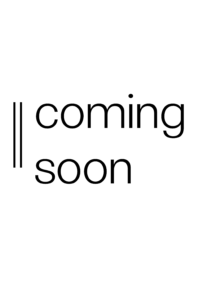 Queens and Goddesses Concert Date: Saturday 8th October 2022 Venue: St. Andrew Holborn Originally planned for 2020, we are delighted to have the opportunity to finally perform our ‘Women in Song’ programme with an collection of songs with women as the main characters in the song texts.   Christmas Concert Date: Saturday 10th December 2022

Would you like to stay up-to-date on all things Constanza – including the latest news and upcoming concerts?